We Had a Lilac Tree Together 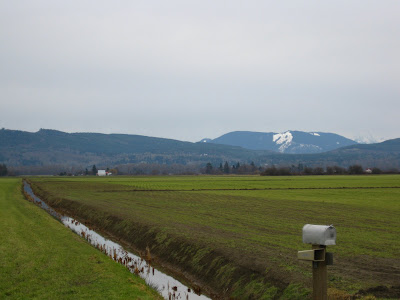 In writing circles, the subject of crying is a difficult one. That is, what do you when a character cries? How do you tell your reader that is happening? Tolstoy doesn't concern himself with subtlety in this, or if he does, it does not show in translation. Natasha sobs, Petya's eyes shine with tears, the little princess weeps. In something written in english, in 2009, those words would be a bit cloying, overwrought. Recently, we read something that left us in awe of the masterful way a narrator's tears were handled, where another character calls our attention to it by noticing.
Even when you are fighting it, you can see it in someone's face when they are watching you, and see you close to tears. Especially if that someone is sensitive, and loving, and doubly so if they are someone who has spent years loving you, no matter how long ago those years were. This has happened to me twice in the last two days. It isn't so much that I've been unhappy. Some tears are tears of vulnerability, a depth of emotion that expresses itself in blushes and in my case, unfinished sentences, overused indefinite articles.
But if I think my heart is my strongest muscle, it is only because I stay there. I believe in the transformative power of that discomfort, that even sadness can be a warming of the heart that makes it more malleable, more ripe for reconciliation. He thought I didn't want to see him. I thought the same. Then I saw him anyway, and was glad I had. I used to bring branches into the house in spring to bloom, and wear aprons, and buy cookbooks and dishes and glassware. And believe it or not, I cooked. Soups from memory and homemade pasta, irish soda bread and indian food. The hard parts were not all.
Posted by Heather at 2/04/2009